Type 2 diabetes is fast becoming the most threatening medical condition among the English people as of today and because of that the British is conducting what could be the largest study to be able to discover the perfect lifestyle that can prevent the onset of such disease on their people.

The study is focused not only in rediscovering the right eating, drinking, and exercise habits but also what a person’s sleeping habits should be to be really healthy. 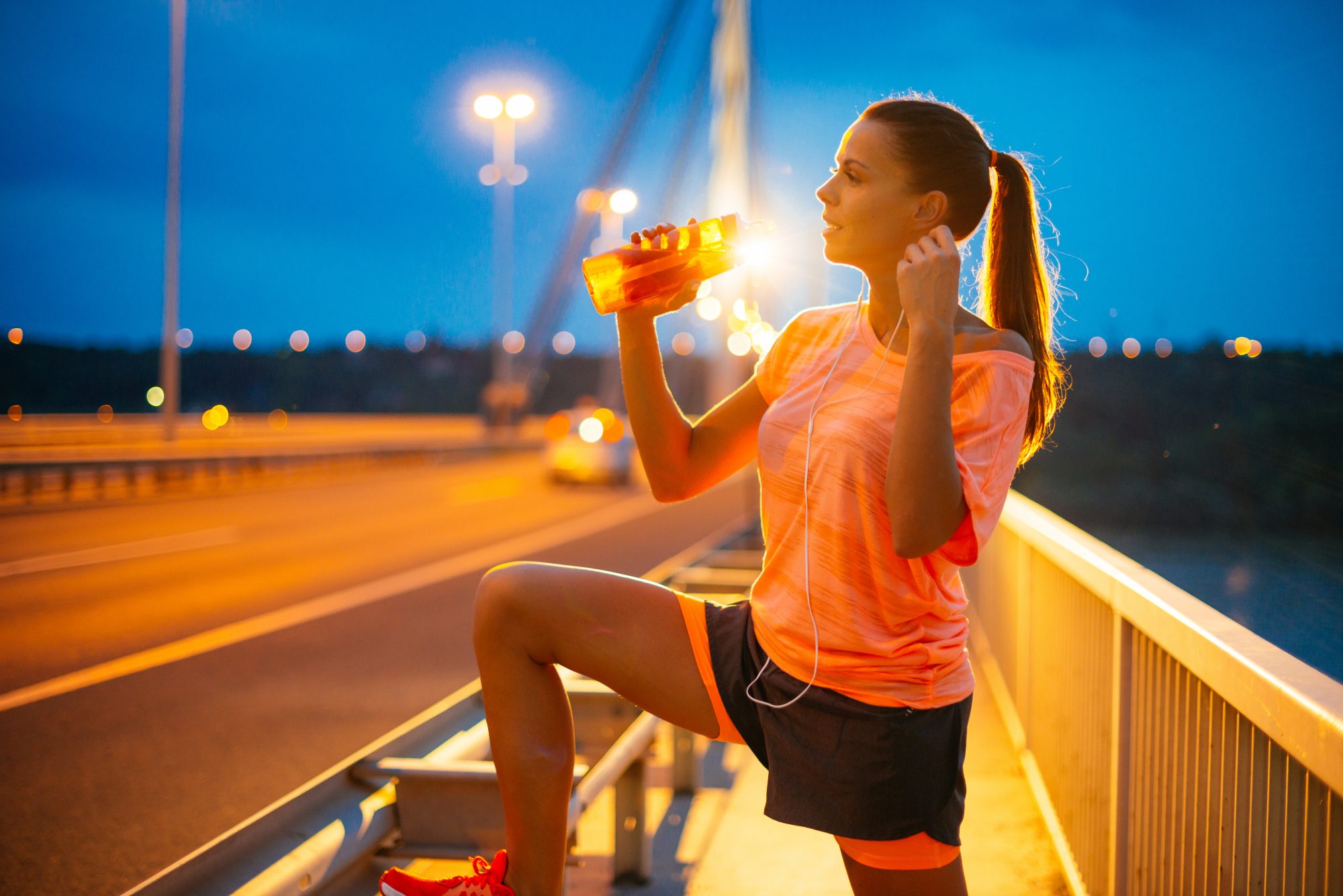 The aim is to be able to give highly type 2 diabetes susceptible people the precautionary measures that they can take, as to the kind of lifestyle change that they should do, in order to prevent developing the disease.

Chief coordinator for the project Professor Anne Raben says that it’s important for them to find out which of the current or the new lifestyle is better. She added that to be able to find the right formula to prevent the development of type 2 diabetes can save billions of dollars on the society’s health care expenditures.

The study will be done in a three-year period which is going to start at the end of this year, involving 2,300 adults and 200 children (12 to 18 years old) volunteers from eight different countries including the UK.

Professor Raben explained that the study will evolve on two types of diets that they will be testing against one another and hoping to find out which is being more effective in preventing type 2 diabetes. The first diet consists of high amounts carbohydrates and fiber, and moderate portions of protein while the other one is a high in protein diet and less slowly absorbed carbs. 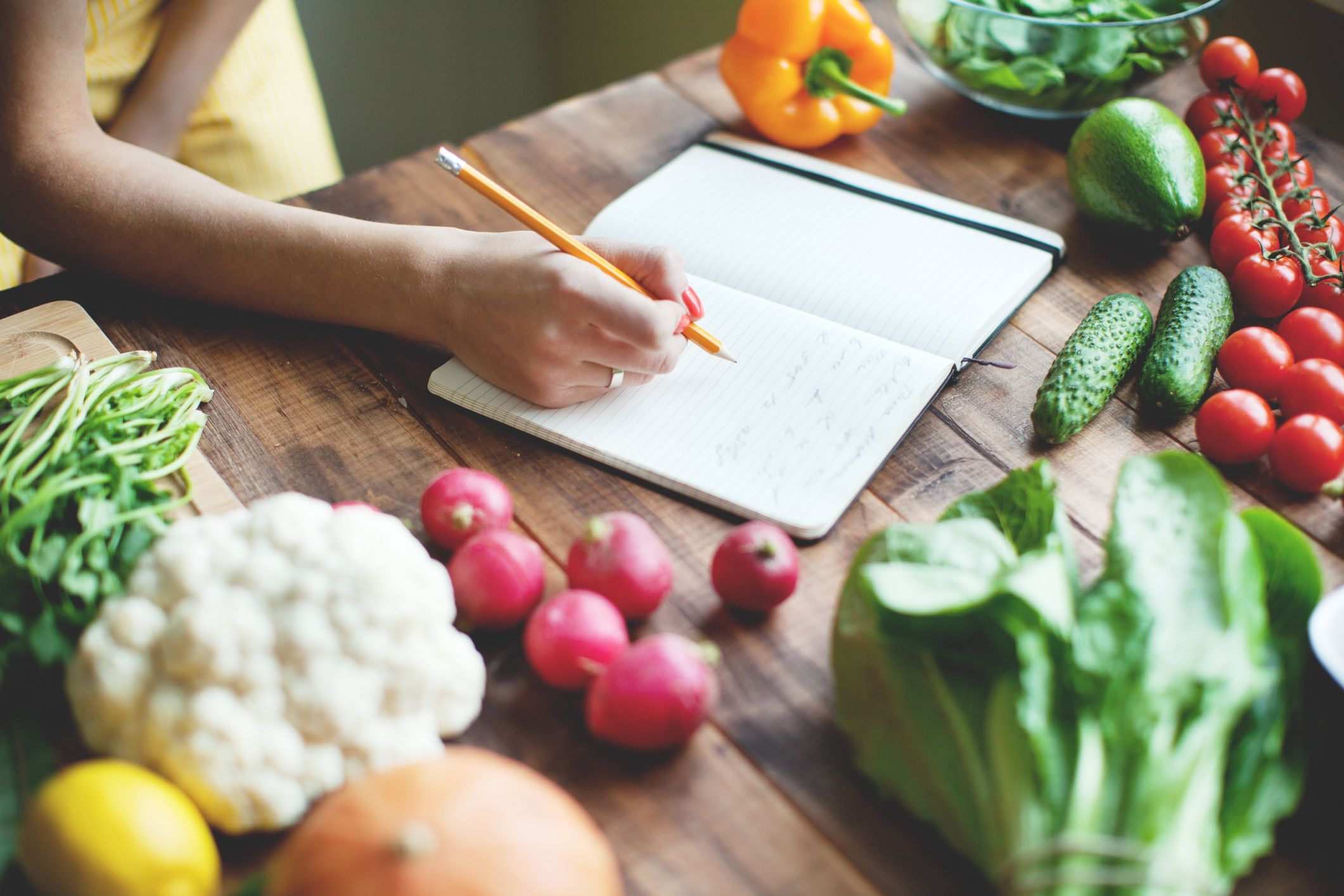 Two different types of exercise routines are also included in the study to find out which one is best. The first one is 150 minutes per week of brisk walking while the other is 75 minutes of jogging per week.

Each participant will follow one of the diet and one of the two types of exercise. The relation of sleeping and stress patterns to a person’s wellness is also to be discovered.

According to Diabetes UK, Britain is in the verge of becoming a diabetes “disaster.” At the rate that things are going, and if they will not do anything about it, the number of people with diabetes is expected to blow up from 3.8 million (today) to up to 5 million by 2025. About 30% of these people do not realize that such condition can also lead to strokes, heart attacks and amputations if left untreated.

Diabetes UK’s head of research, Dr Matthew Hobbs has expressed his ratification of the type 2 diabetes prevention study that is set to be conducted later this year saying that the best weapon against developing type 2 diabetes is by maintaining a healthy weight, keeping an active lifestyle and a balanced diet.

The Benefits of Buying THC Gummies Online: What You Need to Know

What Are The Different Varieties Of Delta 8 Flower & Their Effects?

The Ultimate THC Vape Flavor Guide: Discover the Right Vape for Your Lifestyle